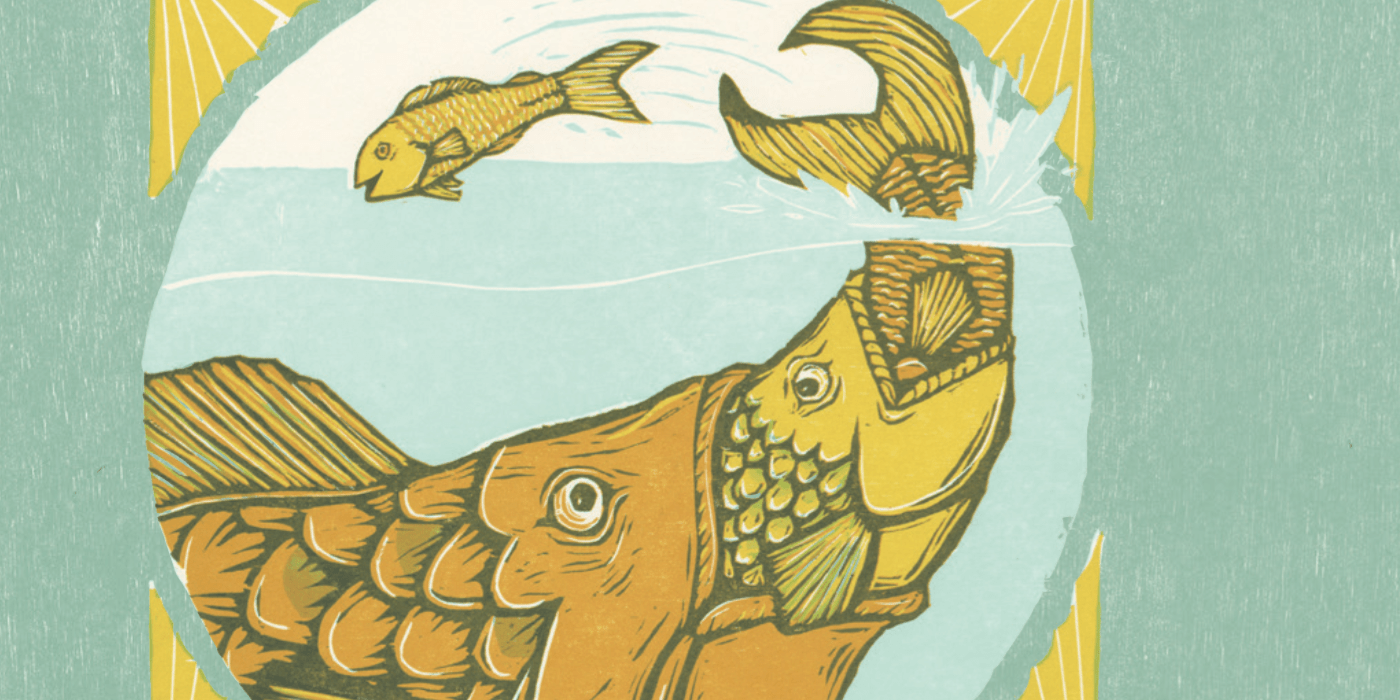 Petit Poisson is a traditional saison of fairly low alcohol, barrel aged and soured before packaging. It recently won a bronze medal at the 2018 World Beer Cup, in barrel-aged sour ale!

We brew this one with Ohio Pilsner, wheat, rye, and oats, and hop it with American-noble varieties. It undergoes a “short” 3-6 month oak aging period, where it develops some tartness and Brettanomyces funk. It then receives a two month bottle conditioning period before being released.

We hope you had a great Thanksgiving with your fri

Last chance to pick up crowlers, growlers, and bot

ATHENS: Some gorgeous new dishes from the mind of