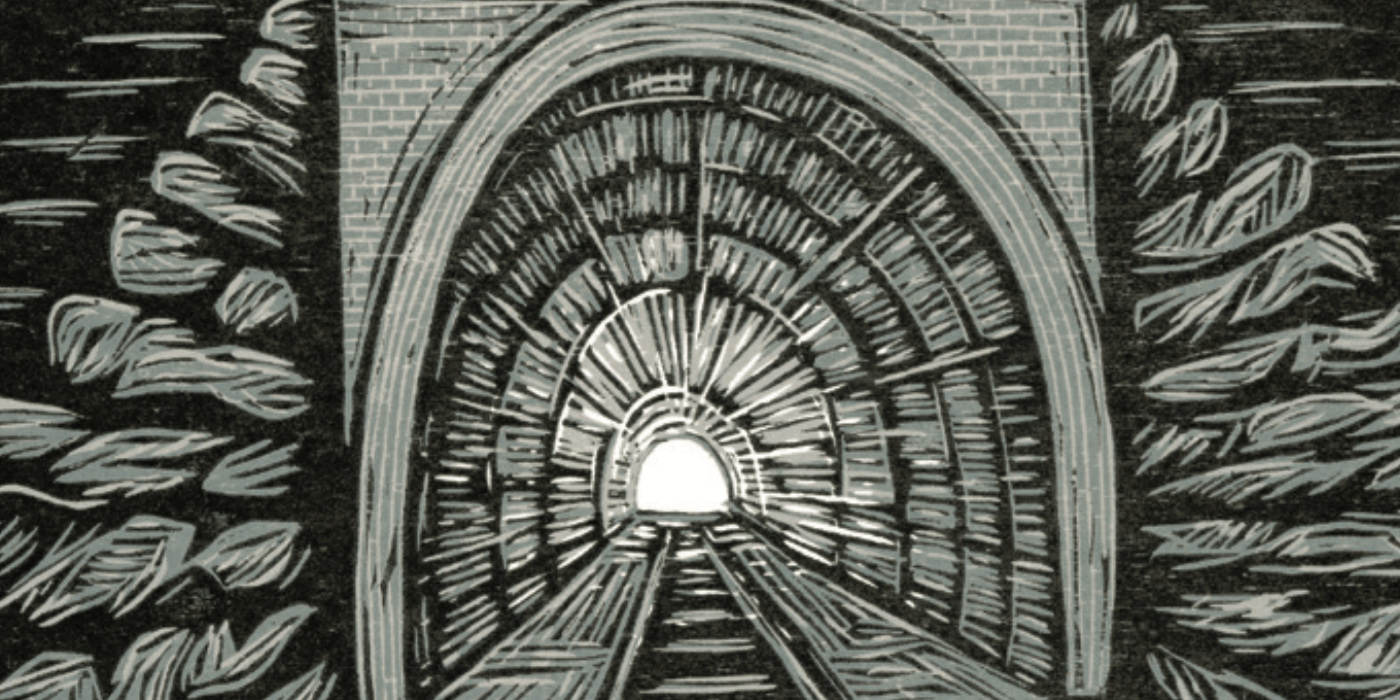 Brakeman’s Cuvee is inspired by the Moonville train tunnel in the Zaleski State Forest, which according to some accounts, is haunted by a brakeman named McDevitt, who drunkenly fell to his death under a train in 1873. (Please, do not operate heavy machinery after drinking this beer!)

The exact blend of Brakeman’s Cuvee will vary from year to year, but it will always be a dark sour ale aged in bourbon barrels. This batch incorporates 3 “threads”, which we blended into a smooth and strong sour ale with an Appalachian inspiration.