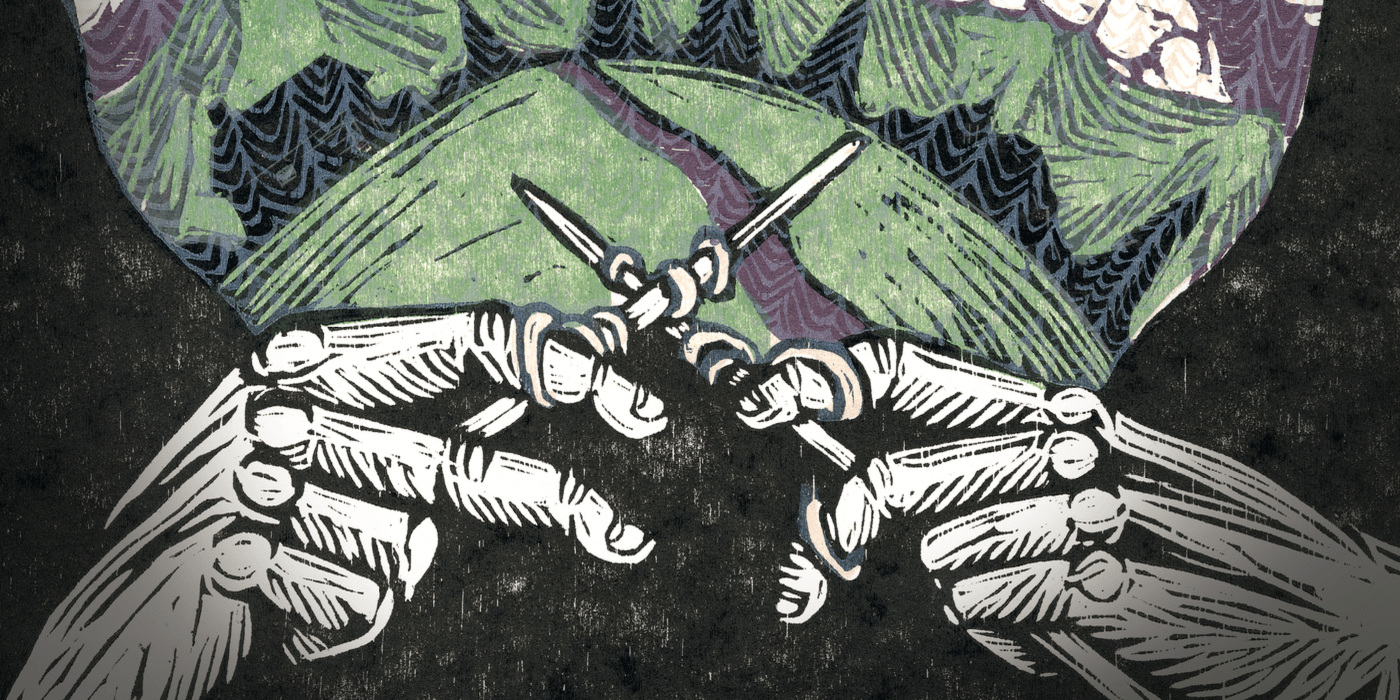 Apple Brandy Barrel Maker of Things, as of November 2022, has only been released once, exclusively to the Wild & Local League, our barrel-aged beer society. In October 2022, this beer won a gold medal at the Great American Beer Festival for Wood & Barrel-Aged Sour Beer.

Maker of Things is our flagship sour red ale, and after aging for years in our foeder, this special batch was finished in a single, American apple brandy barrel. The caramel and apple pie barrel notes, along with the classic flavor of a higher-strength sour red ale was a winning combination, both for us and the beer judges.

We are very much looking forward to brewing this beer again and getting it into the hands of a larger audience!